The PG2401PT promises high end performance for modest money. Does it deliver? 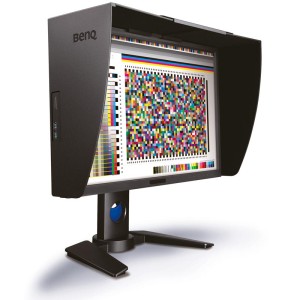 A brief review:
Being a new name when it comes to colour critical professional monitors the BenQ PG2401PT finds itself up against the market leading models from the NEC Spectraview and Eizo CG ranges. I was intrigued when I read the impressive specs and price of the new BenQ Pro Graphics monitor and wanted to see how it fared against our long trusted Spectraview Reference screens. END_OF_DOCUMENT_TOKEN_TO_BE_REPLACED 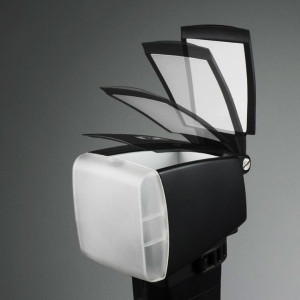 Anyone familiar with Kickstarter will know it’s a great place to discover brilliant new ideas and this new photography accessory certainly fits the bill. The Fotocapio BounceLite was invented by Tony Chau, who found the limitations of current flash diffusers frustrating enough to design his own. His ideas for the solution were distilled through decades of frontline knowledge as a professional photographer and, more pertinently, after working with many of the diffusers currently available. You can read more about this simple, elegant invention and support the campaign on the Kickstarter page here. The project was also recently chosen as a Kickstarter Staff Pick.

We’ve just received the press info for a very exciting project we recently printed, Sir Peter Blake’s, Under Milk Wood. Ted worked with Stephen Stuart-Smith of Enitharmon Editions to produce Sir Peter Blake’s new work honoring the centenary of Dylan Thomas’ birth, a man whose written word has inspired Blake for nearly 30 years and has been beautifully celebrated in his artwork. This edition of giclée prints has been produced on Da Vinci Soft Textured. Enitharmon Editions have also published the book, Peter Blake, Dylan Thomas, Under Milk Wood available here.

The exhibition will be running from 23 November 2013 – 16 March 2014 at National Museum Wales situated in Cardiff. For more info, click here. 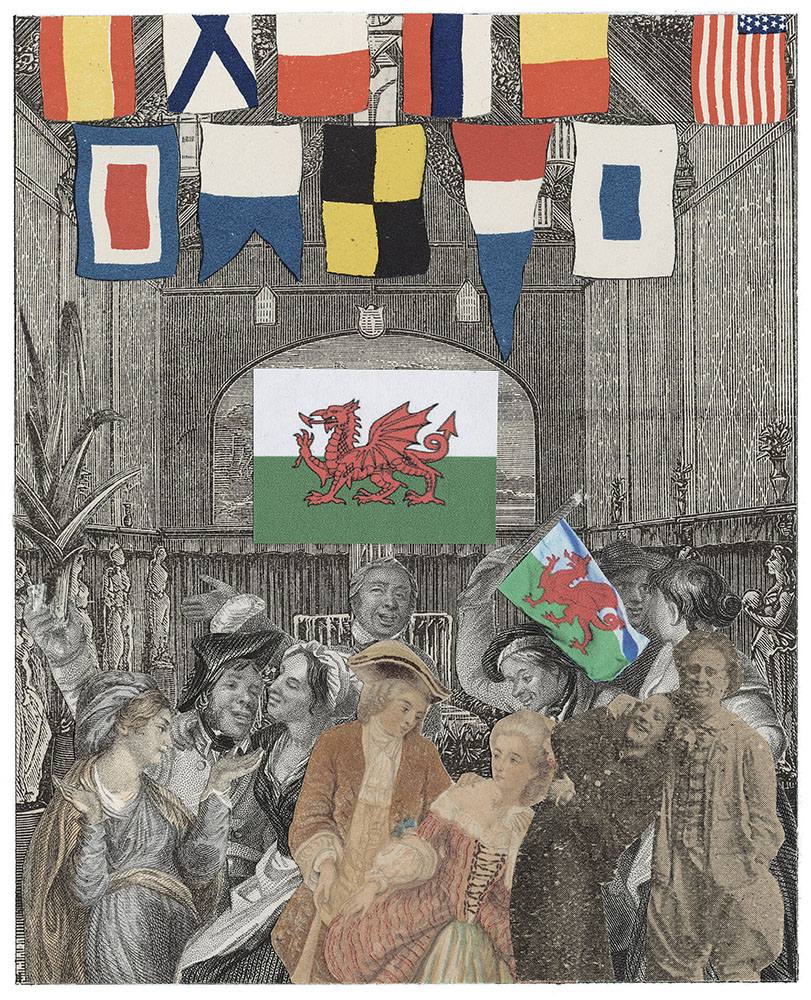 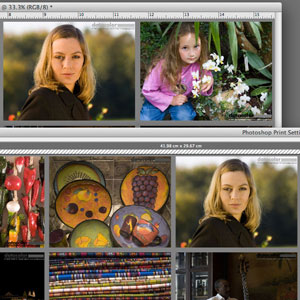 Well, Apple’s brand spanking new Mac OS Mavericks (10.9) is with us; another OS upgrade and all that it might mean for professionals who need accurate print and file output. END_OF_DOCUMENT_TOKEN_TO_BE_REPLACED

Probably the biggest slash we’ve ever done; you can save a whopping £1896* on an Epson Large Format Printer. The following prices are now in effect until Friday 21/06/2013:
END_OF_DOCUMENT_TOKEN_TO_BE_REPLACED 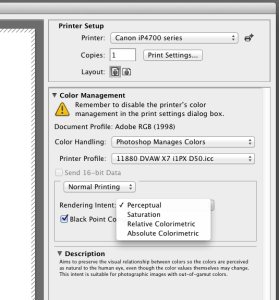 The question of choosing rendering intents in the Photoshop print dialogue is asked of us quite regularly so here is some info about how best to use these settings. The rendering intents are basically to tell the software how to handle colours in the file that may be out of the range of the output colour space aka target gamut (printer, ink & media combo). END_OF_DOCUMENT_TOKEN_TO_BE_REPLACED 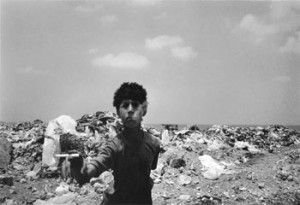 We have been busy these last few weeks printing up several exhibitions, one of which is Sean Smith’s On the Margins. It has been printed on the beautiful DaVinci Crystal Satin which really brings out the depth of Sean’s, often hard hitting, images.

END_OF_DOCUMENT_TOKEN_TO_BE_REPLACED 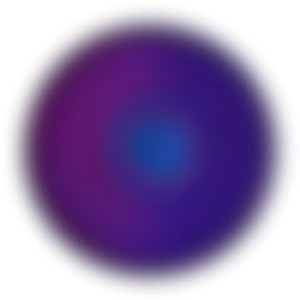 We’ve been super busy this week printing for a few upcoming exhibitions, including the first major London solo exhibition for Chris Levine at The Fine Art Society Contemporary in New Bond Street. END_OF_DOCUMENT_TOKEN_TO_BE_REPLACED

Welcome to our new blog home!

We’d like this new home to be informative and beneficial to our readers, so we’re going to try our hardest to blog regularly about things we feel are important, relevant and interesting to the people we work with; maybe interspersed with a few quips here and there!

Don’t forget to hit the subscribe button, and we will see you soon!